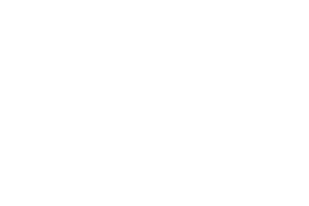 Miercurea-Ciuc The Szekely Pilgrimage the largest traditional and religious festival of the Szekely people, held on Whit Sunday.

The Days of Brasov and Juni Pageant is Brasov’s biggest festival and is well worth being in Brasov for the festival. Starts the first week after Orthodox Easter  and finishes with a big festival at the Solomn Rocks in the Schei district of Brasov.

Zarnesti - The traditional Edelweiss Festival  on the 1st  Sunday after St Mary’s Day with the aim of promoting young artists who keep the musical traditions alive.

You want to tell us about something that is happening please contact us.